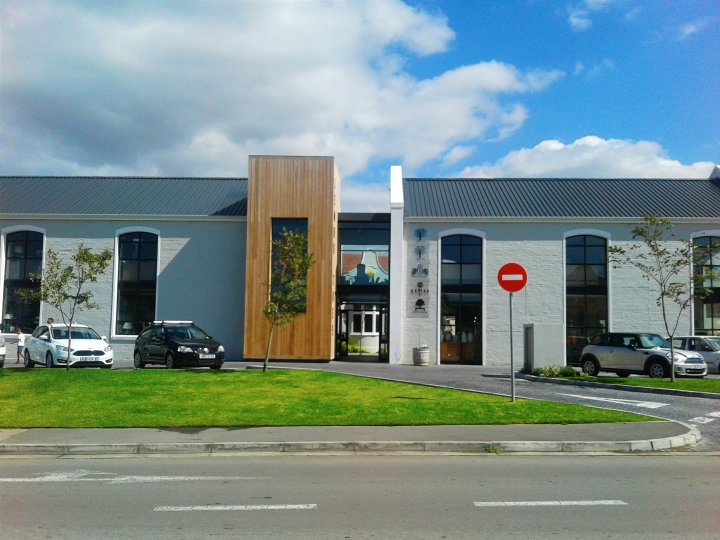 I’ve said it once and I’ll say it again: restauranting should be an actual word, a verb. Is being a professional restaurateur a thing? It needs to be.

I love restaurants in general, but cafes/bakeries have a very special place in my heart.

As the saying goes, looks don’t matter, however I feel like where eateries are concerned, the exact opposite of the rule holds true. Or maybe it’s just me who’s the superficial one. Image is everything when it comes to my dining out choices. Right off the bat, Bocadillos gets a big red tick for this one. With its cobblestone driveway, perfectly trimmed and tailored potted plants, wooden floors and bright white walls, it looks like something out of a picture book. If you ever find yourself in my beloved windy city, you should definitely pay a visit to either Bocadillos’s first, or sixth Avenue Walmer branches.

There’s just something promising in the name, not to mention inviting about their pedantic patios, and peaceful surroundings that give a cosy feel to it.

We had the loveliest waitress during our first visit in December, I more than appreciated her warm and bubbly personality, as bright as the sunny day itself. Customer service is in my opinion almost just as important as the food itself. Who wants to be in a sour mood while out to eat anyway? I ordered the pancakes, which unfortunately were rather on the bland and dry side, but the abundance of nutella accompanying my food helped make up for it, while the hot chocolate was lovely, and perfectly brewed. 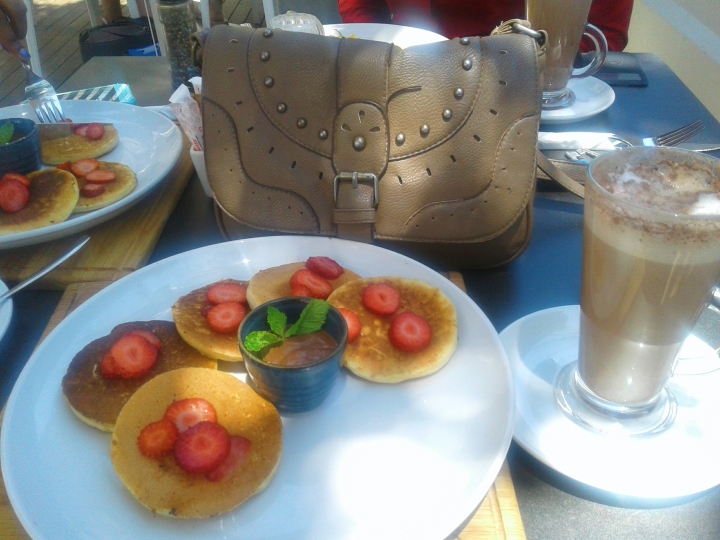 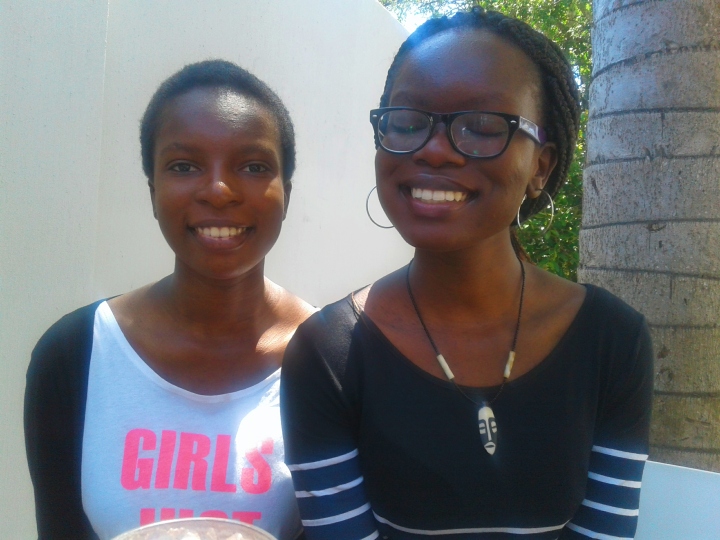 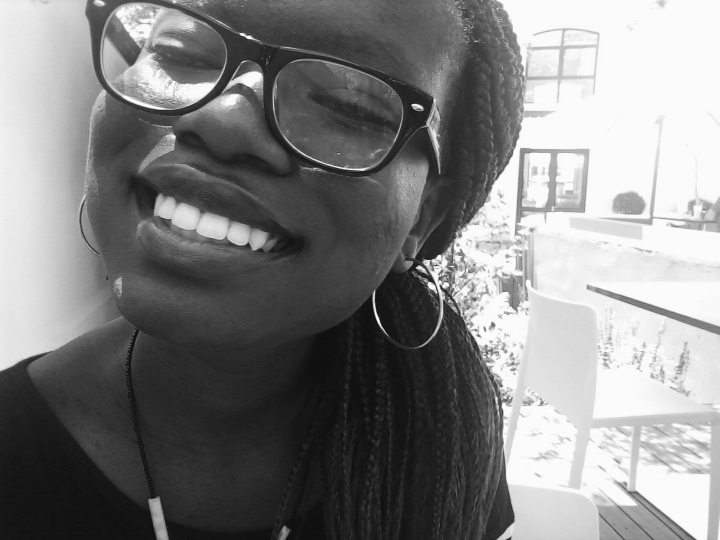 Let’s pretend that having my eyes closed is totally my aesthetic and that I’m not totally incapable of taking pictures, lol.

Did I stand across the street and wait for traffic to pass to get this picture? You bet I did, hahaha.

This one was a little closer to home, literally  (it’s a walking distance away except I’ve never actually walked there because I’m such a lazy bones). I ordered the Margarita pizza and lemme tell you, it was the BEST. Margarita. Pizza. EVER. The sauce used was unlike any other pizza I’d ever had before, which is saying something considering just how many Margarita pizzas I have tried in the past (as a vegetarian it is the easiest and cheapest option on the menu to go for when eating out). I find that this branch has a much more intimate, cosy feel to it – the perfect escape for my introverted soul 🙂

The menu won’t disappoint, so do give it a go ❤

Beachfront blues. 🌅🌈
Forever amazed by how this one, little town has so many gems. ☕💫
Spent the morning outside for a change. 🍃🌞🌼🐦
Snack time 🍽️🙆🏾‍♀️🌱
A special, special place 🌌🌠🍃
Where I'd rather be.☀️🏖️
Designated beach bag☀️🏖️
"You deserve the 24-hours in front of you and so much more.
Loading Comments...
%d bloggers like this: