This title was my  attempt at a clever play on words 😂 (no, I don’t actually watch the show for those of you who got the reference).

I love the outdoors, and I love parks, don’t get me wrong, but it really takes a lot to distinguish one from the other. Kinda like swimming pools, how different can they really be? What could possibly make one more special than the other?

St. George’s Park, which you can find in Park Drive, is the oldest park in Port Elizabeth, established in 1860. You’d think that this would make it the most run down and dilapidated too -even I was skeptical as to whether or not it’d live up to its image.

I can now gladly say, with confidence, that that was not the case, and that even the beautiful pictures people capture of the park don’t do it justice.

My mom, sister and I visited one overcast Sunday evening after finding ‘The Friendly Stranger’ closed (why does everything in P.E. have to close so early??!) and again about a week later on a Sunday morning.

The grounds are so well kept, you would’ve thought it was manufactured somewhere and dropped into place the night before. 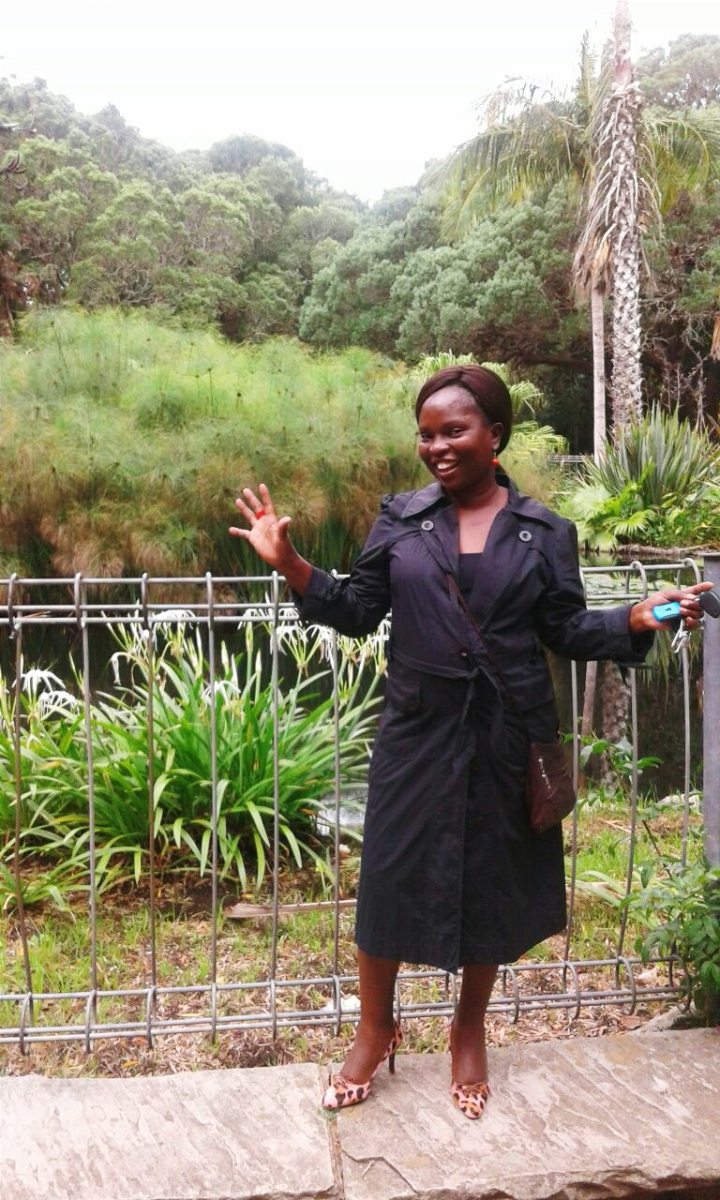 This place makes me feel like I could hide away from the world and not have to think about life for a little while. 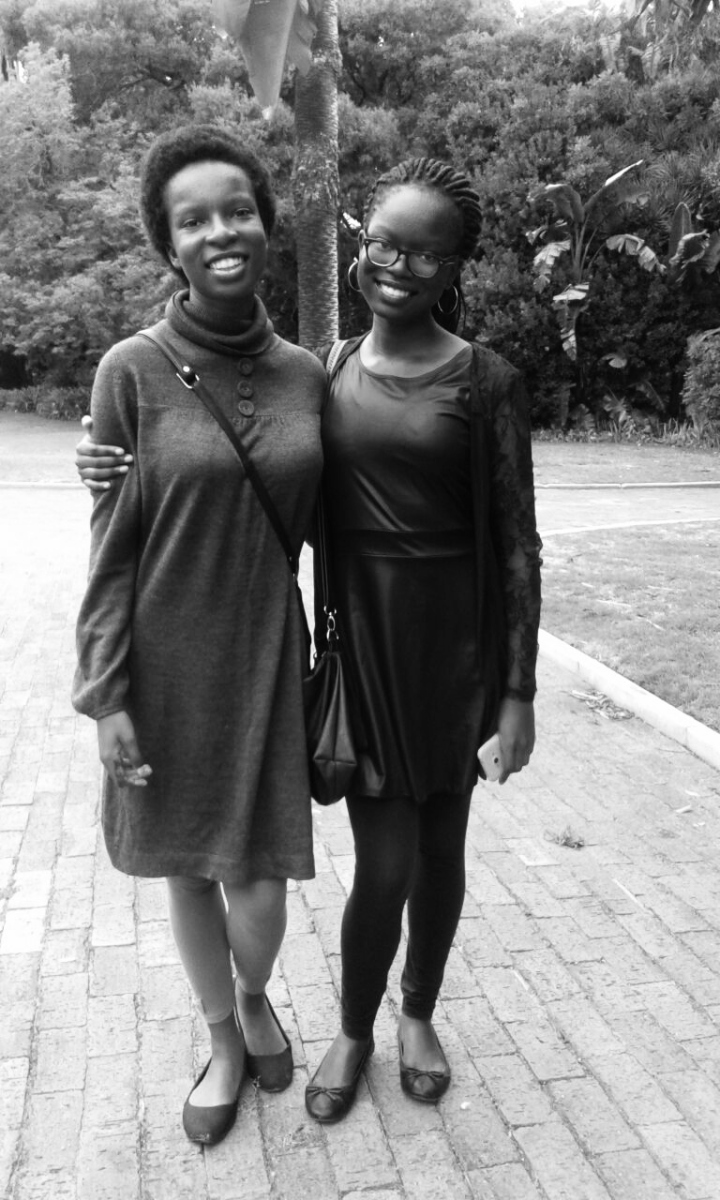 And don’t get me started on the Pearson Conservatory (a greenhouse built to cultivate exotic plants). When I first saw pictures of it online, I just couldn’t believe it was real. How could such a beautiful structure even exist in little old P.E.? Inside a public park of all places? When I first caught sight of it over the bridge, it really did take my breath away. 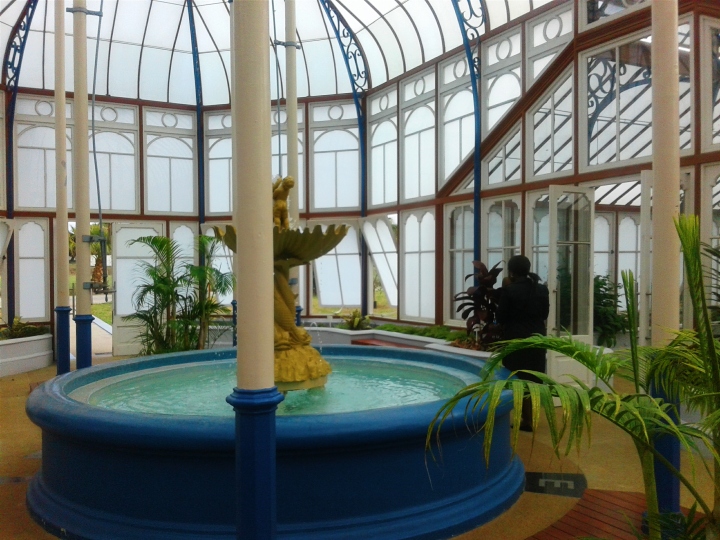 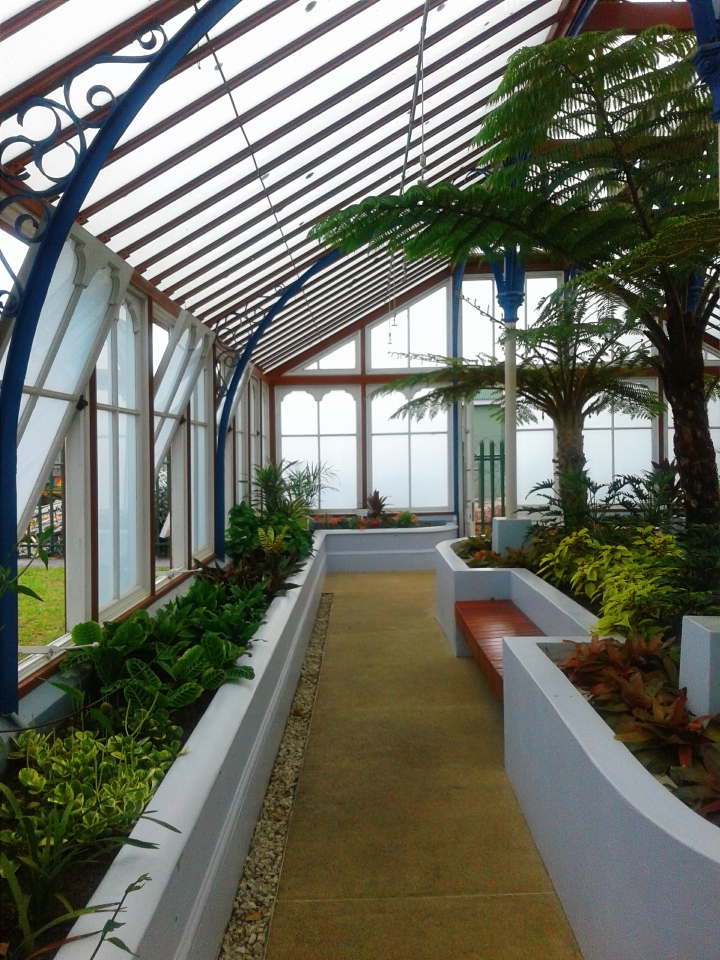 I cannot get over this fountain ❤ 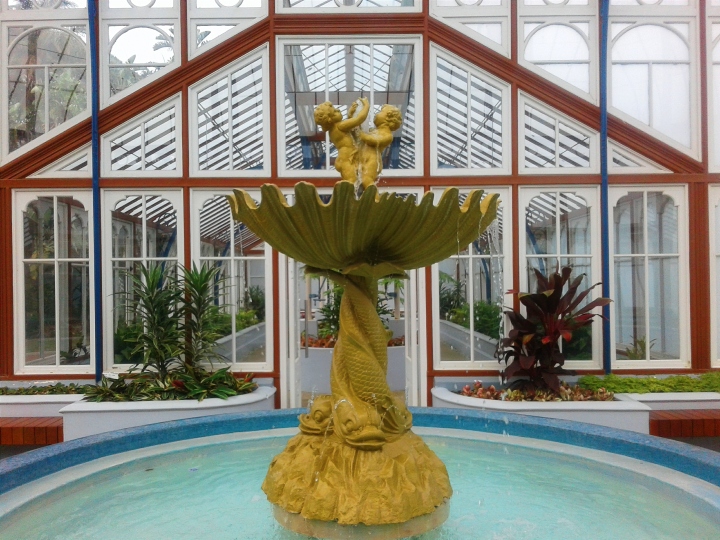 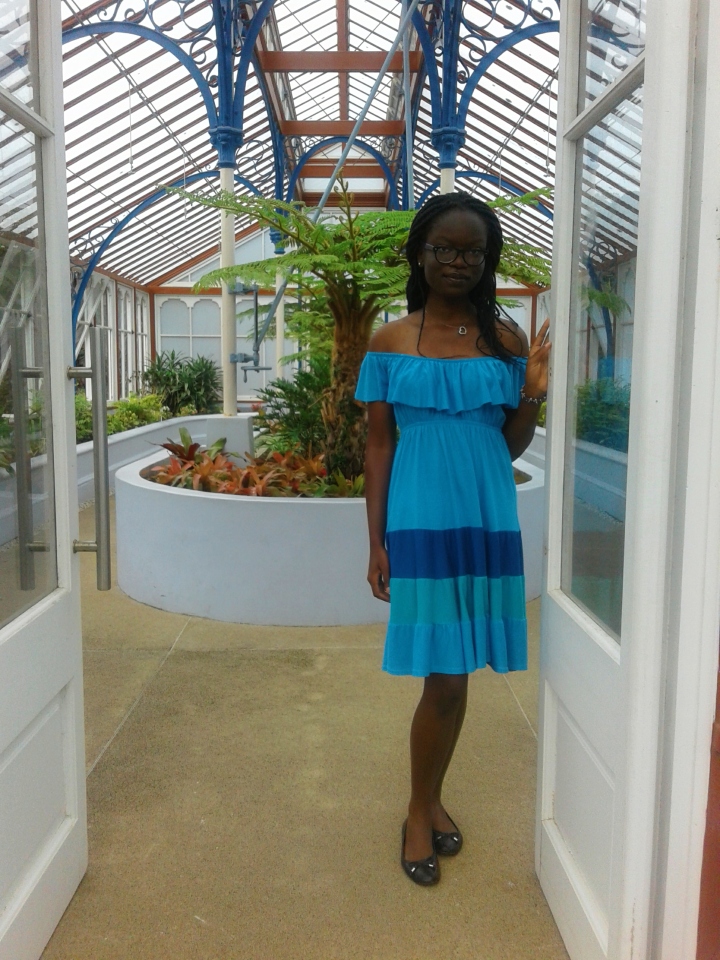 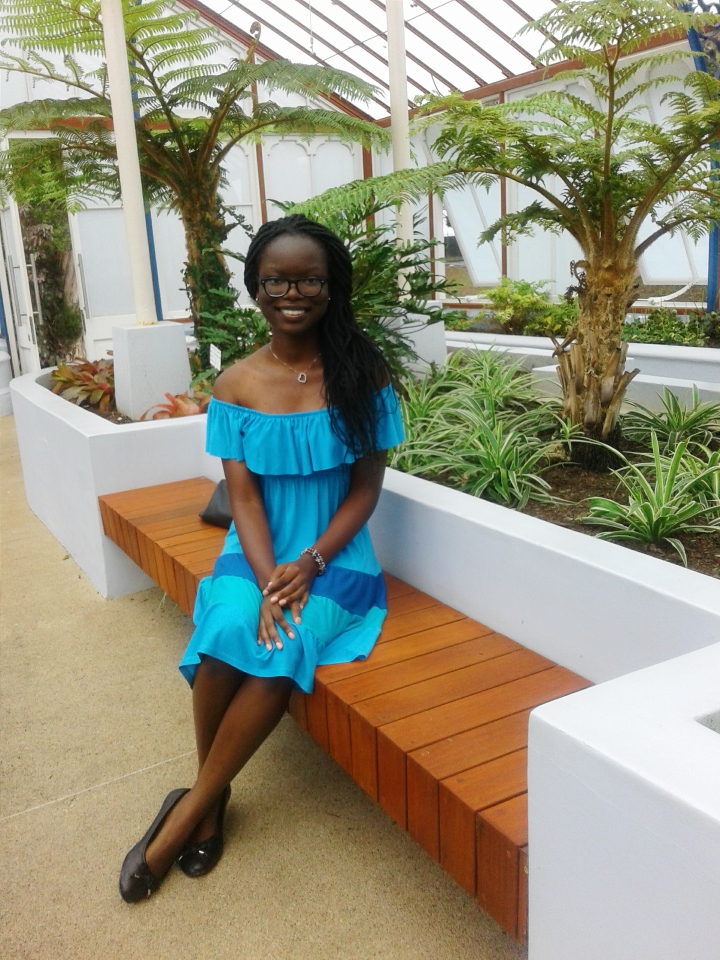 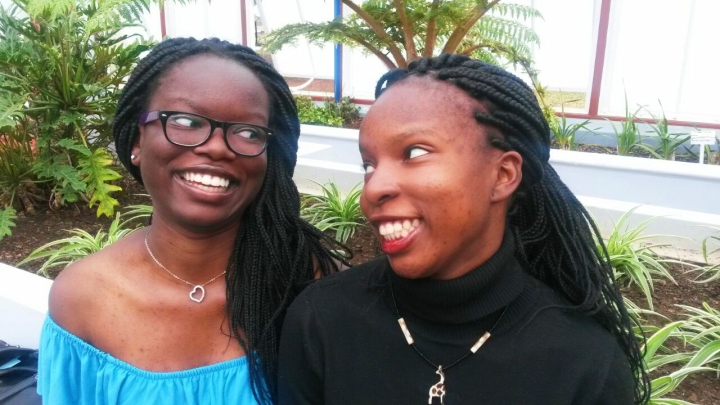 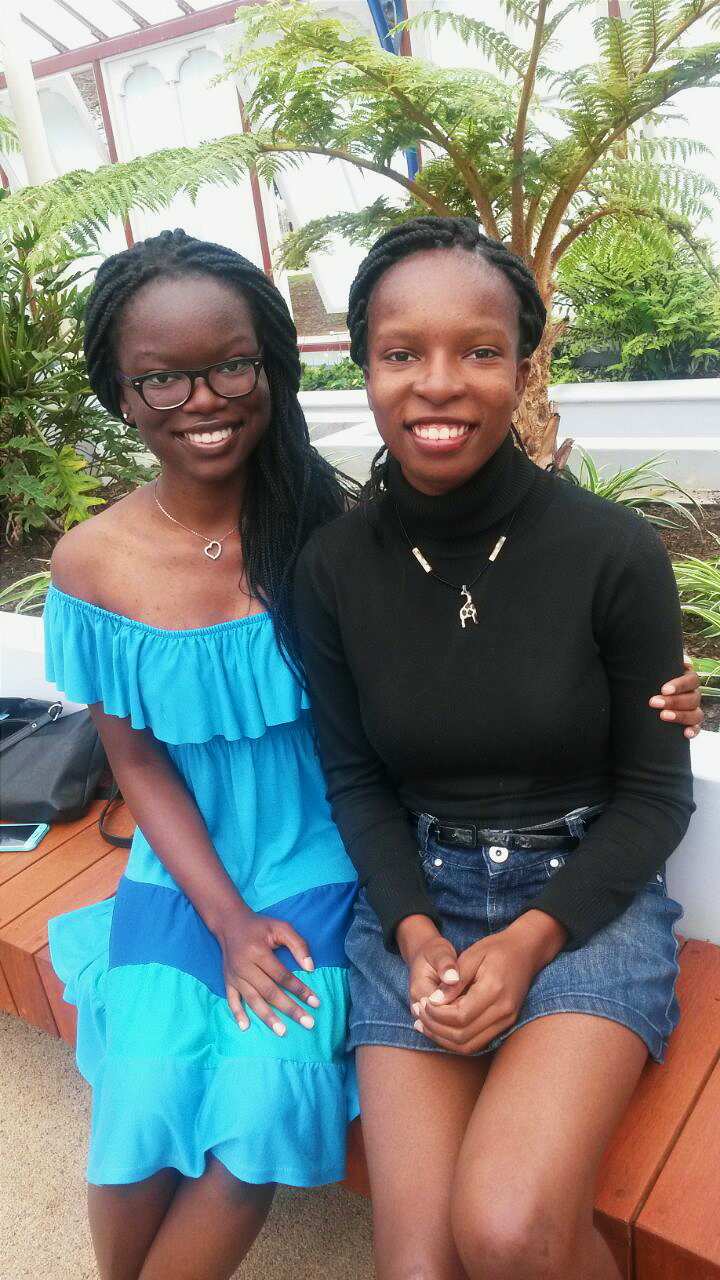 All in all, I doubt I’ll ever tire of St George’s Park. The pond, the lily-pads, the trees, the flowers that look like they’re straight out of a picture-book of faerie stories, the ethereal beauty of the Pearson Conservatory and its glass walls and windows and golden cherubim fountain….what’s not to love? 🙂

They host a lot of events here too! If you’re in town, Shakespeare in the park is coming up 🙂

I’m so glad I get to call this beautiful city home. 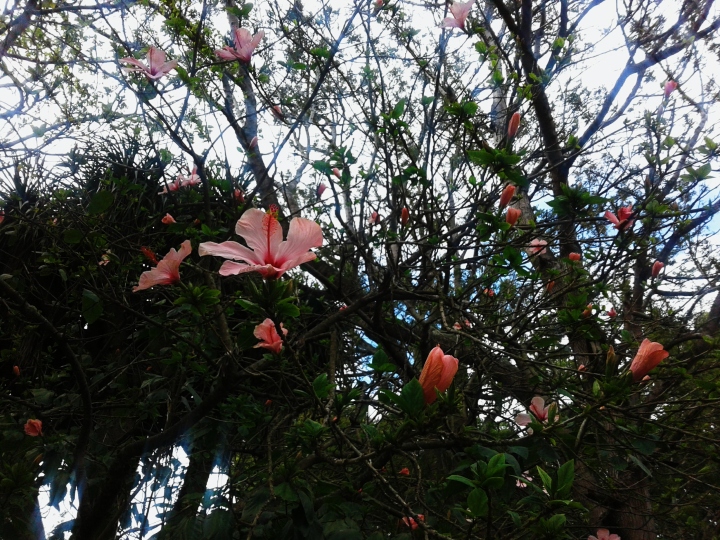 Gloria serving us the most epic looks/poses of all time 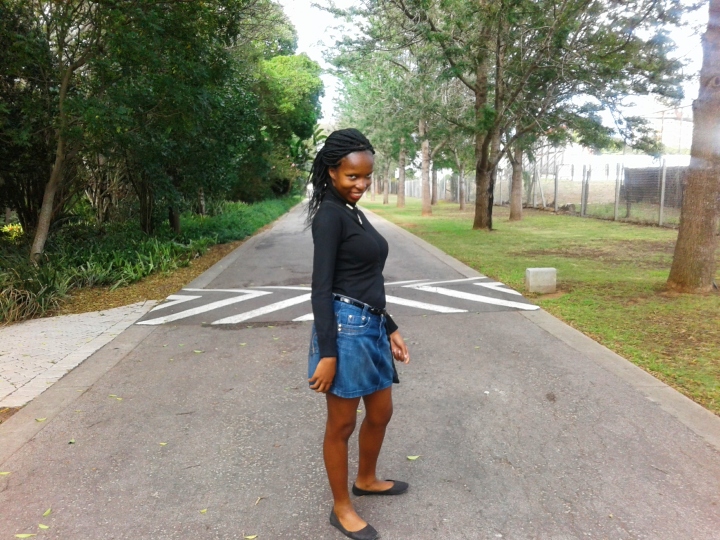 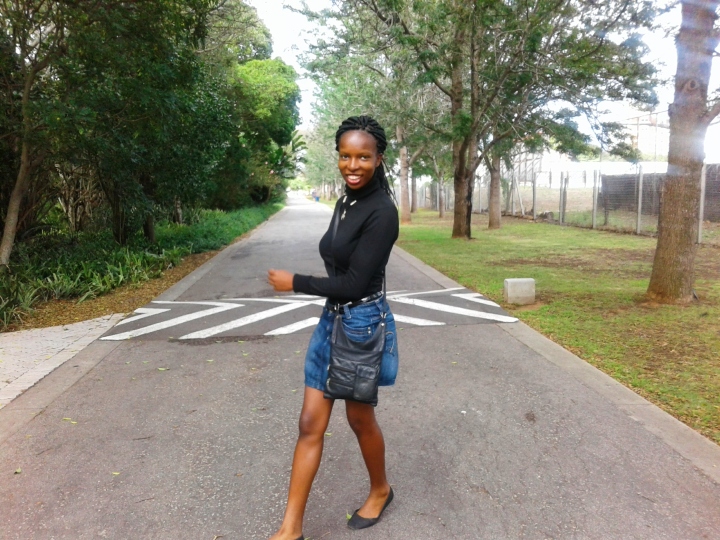 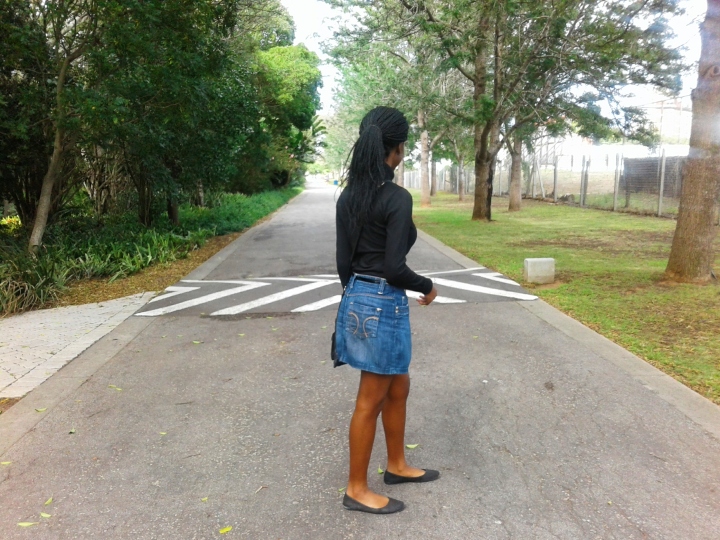 Only mom’s epic photography skills could have caught this jump, ahaha!

4 thoughts on “Parks and Recreation.”

Join 126 other followers
Follow The Here & Now on WordPress.com