This is actually one of the most long overdue restaurant reviews I have ever written, so here we go!

Another one of Walmer’s gems. If I had to use two words to describe Cobblestone, they would be comfort food.

This neighborhood restaurant has such a cosy, welcoming feel, and if those words had a taste, it’d be their food. It feels home made, as if you went over to your mom or your friend or your grandma’s place and they sat down and cooked and served you a meal. There’s just such a personal feel to this place, compared to other restaurants. There’s no over the top decor, or a menu I can’t understand, it’s all so simple and straight to the point. 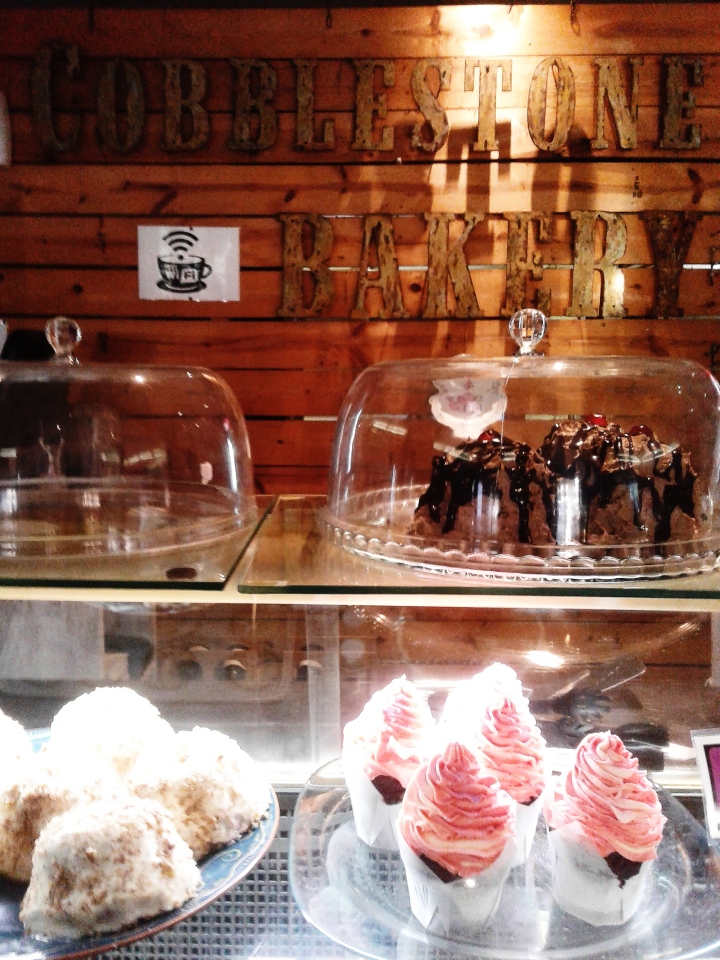 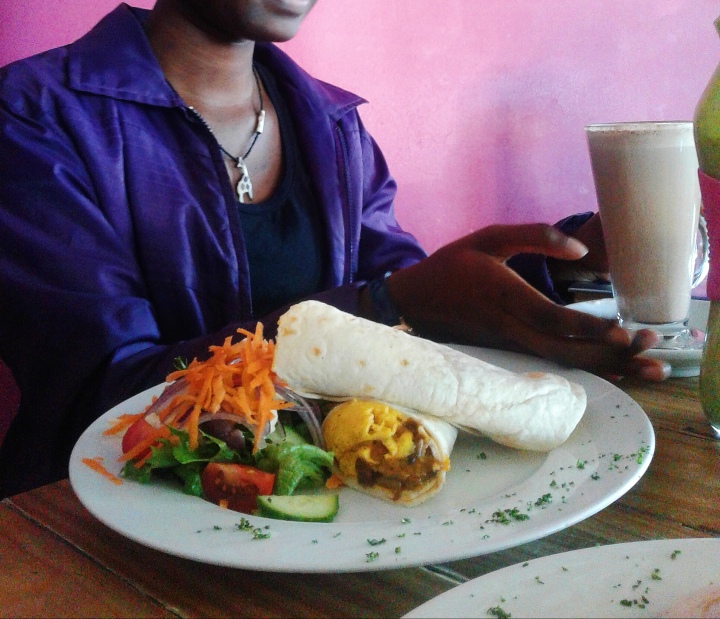 Their WRAPS are to die for (more than your money’s worth), and so is their biscotti (so unique! A perfect combination of shortbread/biscuit-y and cake-like goodness), I’m not much of a fan of quiches but theirs and only theirs I can make an exception for because they’re that good, and their brownies I could cry over or live off of-they almost dethrone the ones they make at Pastry Works. Lastly, their ciabatta bread remains without rival (ciabatta bread from anywhere else just pales in comparison).

The only thing about Cobblestone I’m unhappy about is that they won’t cut my bread. On three separate occasions I have asked if they could cut up the ciabatta loaf for me, it just saves us loads and loads of time and effort, and they have obliged with no problem. Though now, they apparently don’t offer those services. It’s not like I was asking out of the blue, it’s literally been done several times before so I don’t understand why not, all of a sudden. And it’d only take them 2 seconds to do.

Otherwise, I still hold Cobblestone to a high regard.

The restaurant looks so unassuming from the outside! But you would be wrong to base any judgments off of that alone. So give it a visit!